Seeing the Ocean for the FIRST time!

Oh I realize that I still haven't blogged the rest of Halloween or Thanksgiving...and now Christmas...(will I ever be caught up?!) and instead of getting more behind I'm sticking with the here and now, moving forward and working on the back log as I can squeeze the time in. lol! So that means you get this, a post one week after Christmas and my final post of the year 2008...wow. I wanted to reach 100 post before the end of the year...sigh...I came pretty darn close! And if I had finished ALL the posts I have waiting for some attention that goal would have been reached! *wink*

You should know that the pictures are SORT OF in order/make sense with the paragraph. But they also don't. LOL so enjoy! and HAPPY NEW YEAR! 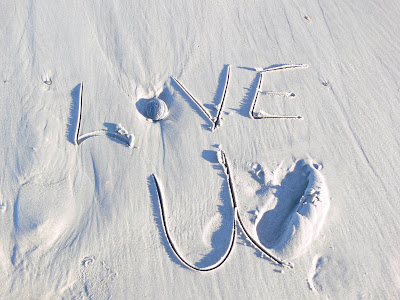 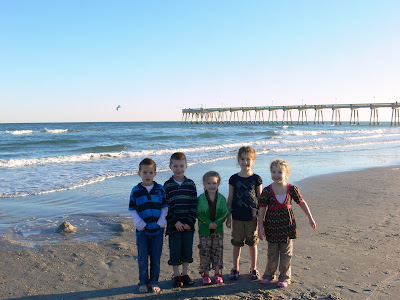 The kids have been pretty disappointed that we haven't taken a vacation this year. Well they had two weeks off school for the Christmas holiday and so we decided to come visit our friends the Wells in North Carolina. We have had a BLAST! Today is our last day here so we are a little sad. :( We are going to have a New Year's Eve party tonight so we're going home with a bang! lol 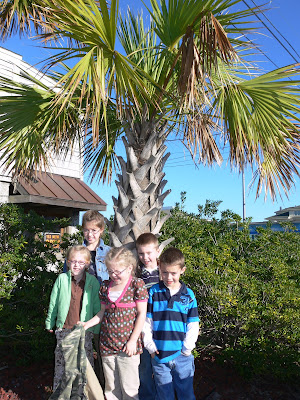 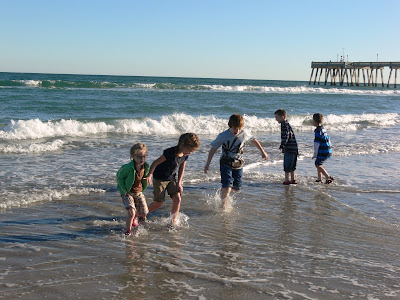 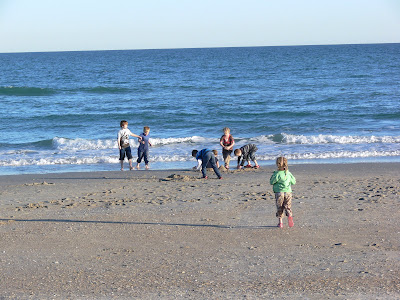 We have mostly just hung out with Esther and her kiddos here at their house. The kids have been memorized by the boys video games! lol...they have rock band and guitar hero which have been HUGE hits! As well as a variety of plug and play video games.
Esther only lives about 1 and a half hours away from the Pacific Ocean. Yesterday we loaded up the coolers and cars and headed to the edge of the country! This is the farthest East the kids have ever been and their very first time seeing the Ocean. They had a BLAST! It was 67 degrees when we headed out but by the time we hit the beach it was only 64. The Pacific water is usually warm but it still felt a little chilly to Esther and I. The kids didn't even notice and complained that we wouldn't let them swim in it! LOL we did let them walk the shore line and get their feet wet. (Thank goodness for crocs) But as you well know kids NEVER listen. Some "accidentally" fell in. Fortunately we brought a dry change of clothes for everyone JUST in case. We didn't stay at the beach very long, we had no desire to get sick-lol, but we had a lot of fun while we were there.
While we were walking to find a good spot to set up we came across a dead baby shark on the sand. Of course this was fascinating and gross at the same time. So all the kids were obsessed with it. We took pictures and kept moving to find a spot away from the rotting corpse. :) 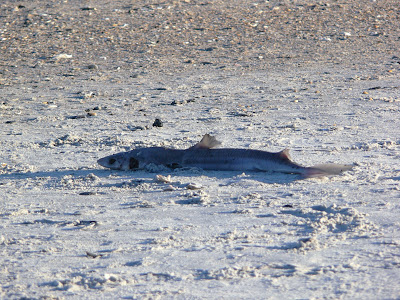 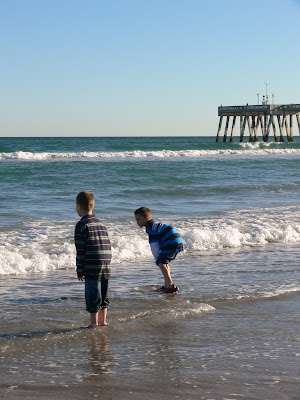 On our way back to the cars we stopped and took pictures around the Pier on Wrightsville Beach, that's where we went. We also collected sea shells from the time we hit the beach till the time we walked off the sand. hee hee. Emily started helping me look for unusually shaped shells. We found quite a few. 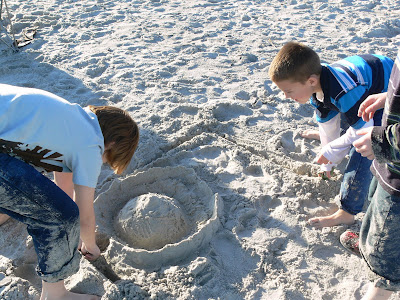 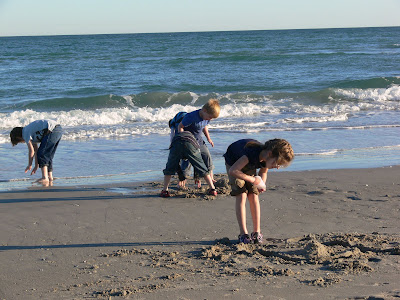 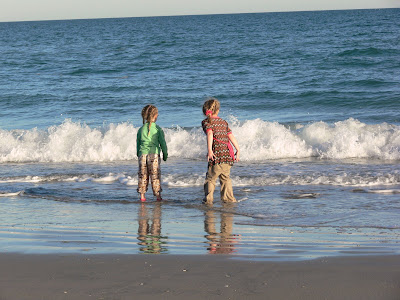 The ride home was almost as adventurous as the beach! Esther's car kept over heating. It first over heated JUST as we pulled into parking spots at the beach. While we played it cooled down and then after we loaded the kids up we filled the radiator with 2 gallons of water and headed out. We were blessed and made it all the way back to town before her car died. literally. at an intersection of course-AND in the left hand turning lane! So on one hand it was a blessing that we made it to town where Jeremy could quickly come get her to tow her home, but on the other hand it really sucked because of WHERE she died. There were a lot of irritated cars that had to go around her...lol.
But true to what the South is known for, there were way MORE people that stopped to ask if we needed help and offered to do whatever we needed. I love it when people take the time to care. She did have three guys push her across traffic to a parking lot where we waited for Jeremy to come tow her home. The fun didn't stop there though, oh no. On the way home the chain broke twice and after the second time Esther just coasted home and into the driveway! UGH! I really felt bad for her. After Jeremy had gotten there to help I took some of the kids in my car and we came home to start baths and dinner. The whole day was quite an adventure! 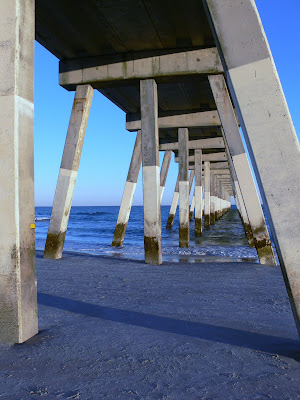 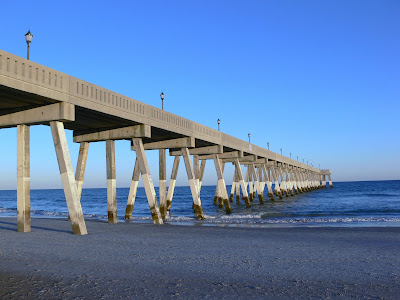 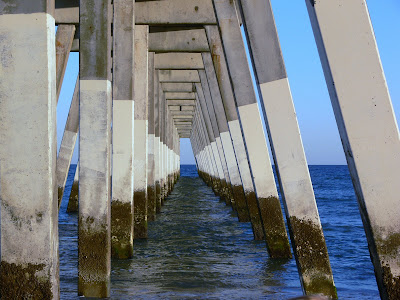