Kayleah has beautiful long hair.  She gets compliments on it wherever we go.  I've been talking to her for sometime now about doing "locks of love".  Most people know that is where you donate your hair to children with cancer and they make wigs out of it for them.  There are lots of salon's that will cut and style your hair for free if you donate your hair to this great program.  Well, we got even luckier.  A friend that attends church with us is a hair dresser and she participates in locks of love.  She came to our house and cut Kayleah's hair.  It's so beautiful and healthy now. And SO MUCH more easier to wash and brush!! LOL 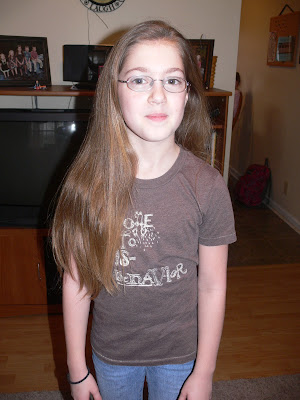 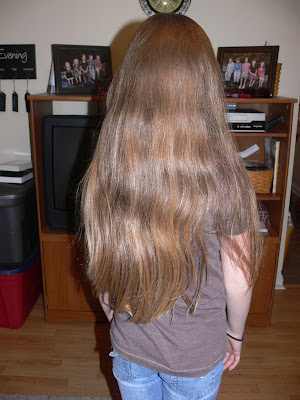 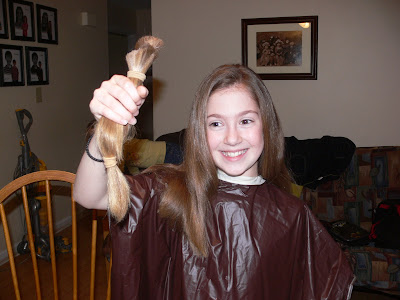 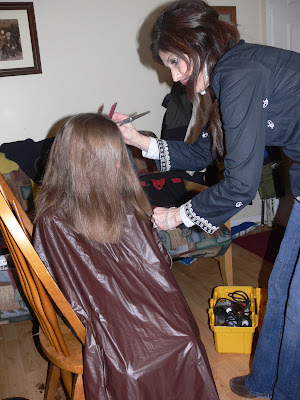 The after pictures were taken about a week after the cutting occurred. I'm not going to lie to you...there was some crying.  Some shedding of tears DID happen.  After a couple people complimented her on how great her hair looked she started to come around to liking it.  And now...some confident after pictures! 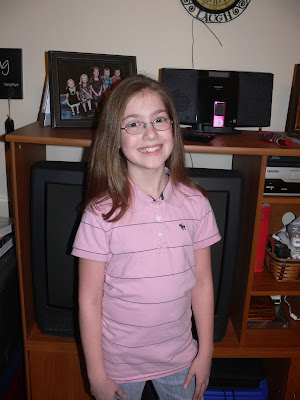 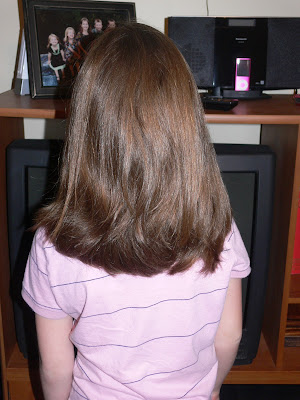 Beautiful Kayleah
Spat Out by Hannah at 4:01 PM 2 comments:

So I've decided to get caught up on my blog.  I have SEVERAL posts that I start to "remind" myself to finish them later...and then they sit, waiting for me to get around to them.  SO today I'm going to finish one.  They might seem a bit sketchy but I figure having SOMETHING down to mark an event is better than having NOTHING down. :)

Soccer season really did go out with a bang!  The last two games Christopher stepped in a played on Kaleb's team.  It was so fun to see the boys play together again.  Christopher really surprised us all since it's been so long since he played.  He proved to be a SUPER forward.  He assisted Kaleb in several goals. It was so fun to see Van Orden pass to Van Orden *wink* 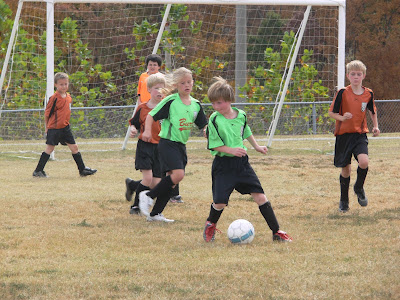 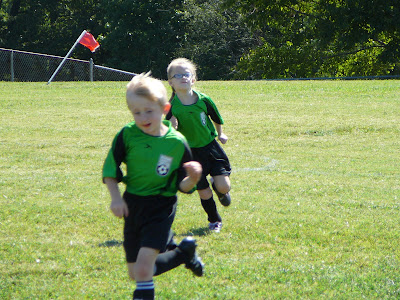 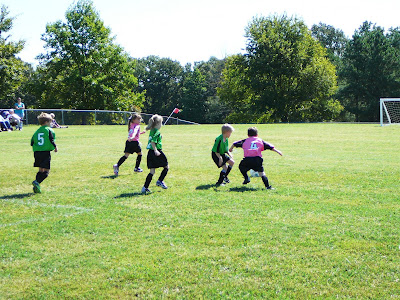 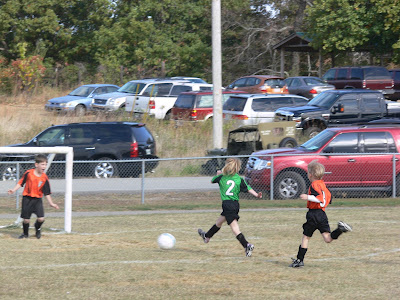 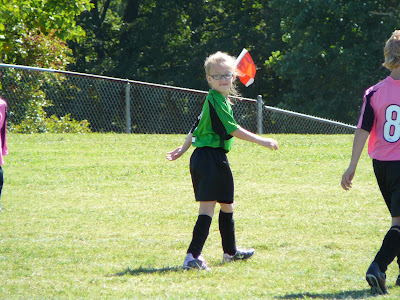 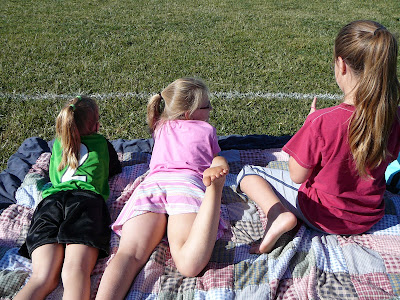 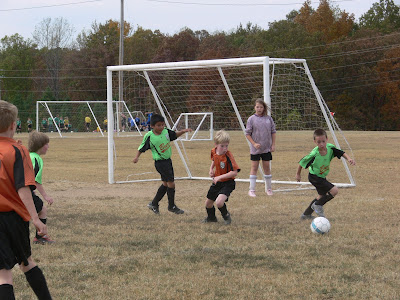 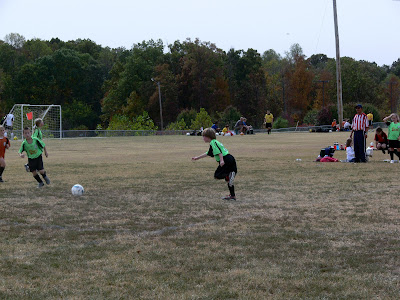 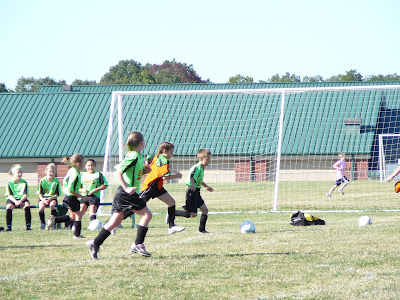 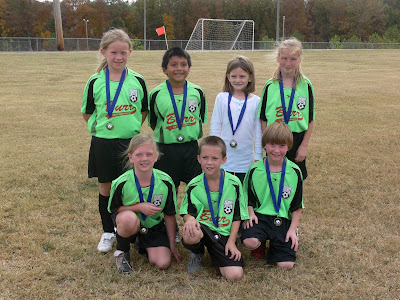 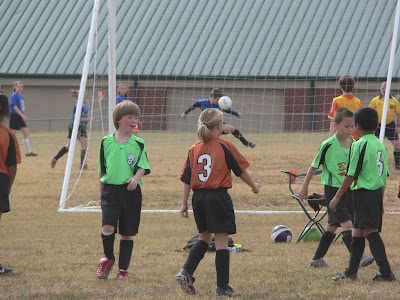 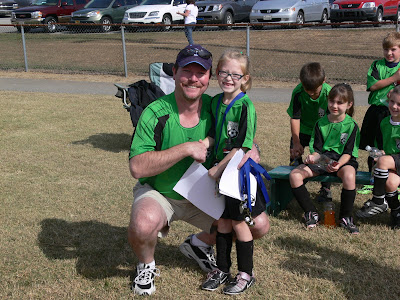 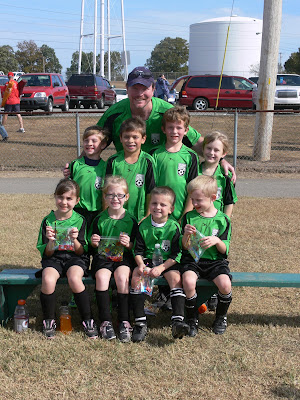 *these are the notes that I made on this post that was waiting for me to put up here so this is all I've got.  Emily played well too and I was so proud of both my kids, and friends kids*

Christopher and Kaleb playing against Gabriel-then the kids playing again Sat to end...both won Isaac scored his first goal of the season...whole team scored.  Kaleb scored the only point in the last game and they won by one. awesome head shots by topher